The origin reborn in a new light

For more than half a century since its completion in 1954, the Nagoya Television Tower has been beloved as a symbol of the city. The tower can be considered Nagoya’s origin as the city prospers and people gather around it. In 2020, the Nagoya Television Tower was reborn as THE TOWER HOTEL NAGOYA. The hotel is now Nagoya’s new origin, a “Local Media Tower,” that disseminates local traditions, culture, arts and crafts, and regional cuisine. An exclusive experience where the traditional atmosphere of the “registered tangible cultural property” blends with the new awaits you.

What awaits the guests is a panoramic view of luscious Central Park. Mortar, bricks, and the iron frame which is the building’s structural material. This is a space where the history of this unique place blends with a modern atmosphere. The guestroom’s interior design and lighting fixtures feature arts and crafts by artists from the Tokai region as well as uncompromising bed linens and amenities. Enjoy talking to loved ones while experiencing the tales of this special place. A relaxing, leisurely time is here for you to disconnect from your daily life.

From the young to the experienced, the hotel collaborates with artists from Nagoya and the Tokai region. The hotel disseminates various types of art to the world including painting, photography, sculpture, videography, graphics, textile, pottery, calligraphy, dyed and woven materials.

An alfresco café terrace with a casual atmosphere on the first floor. Live performances and a marché are held on the weekends. Enjoy hotdogs and craft beer to have a sense of picnic. Enjoy culinary delights featuring seasonal foods grown in three prefectures in the Tokai region. French-based original regional cuisine is what the chef serves you on a beautiful plate made by a local potter. Enjoy wine and sake chosen by our sommelier to pair with your food.

The main banquet "lily" on the second floor, 40 meters above the ground, is an impressive space with a spectacular view from the glass windows on all side and gold and pink accents with the mortar walls, blending the scent of history with modern tastes. Here is conveniently located in the heart of Nagoya for seminars, exhibitions, talk shows, parties, etc., we can accommodate a variety of requests. Guests can also enjoy freshly prepared dishes by our exclusive chef. 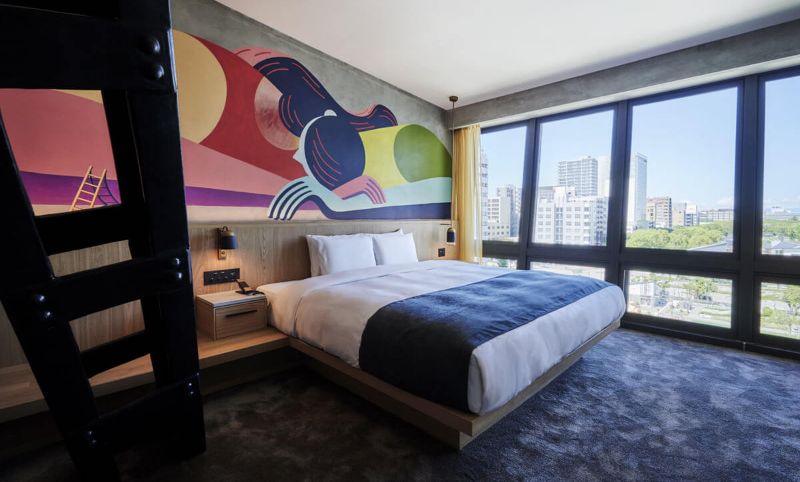 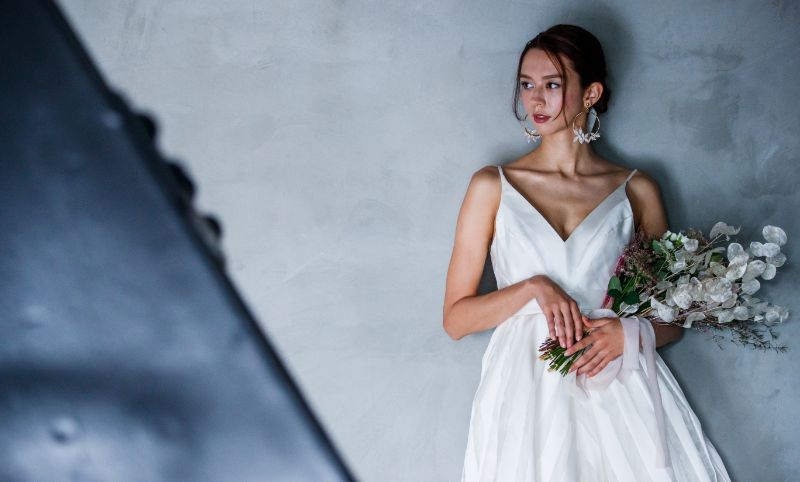